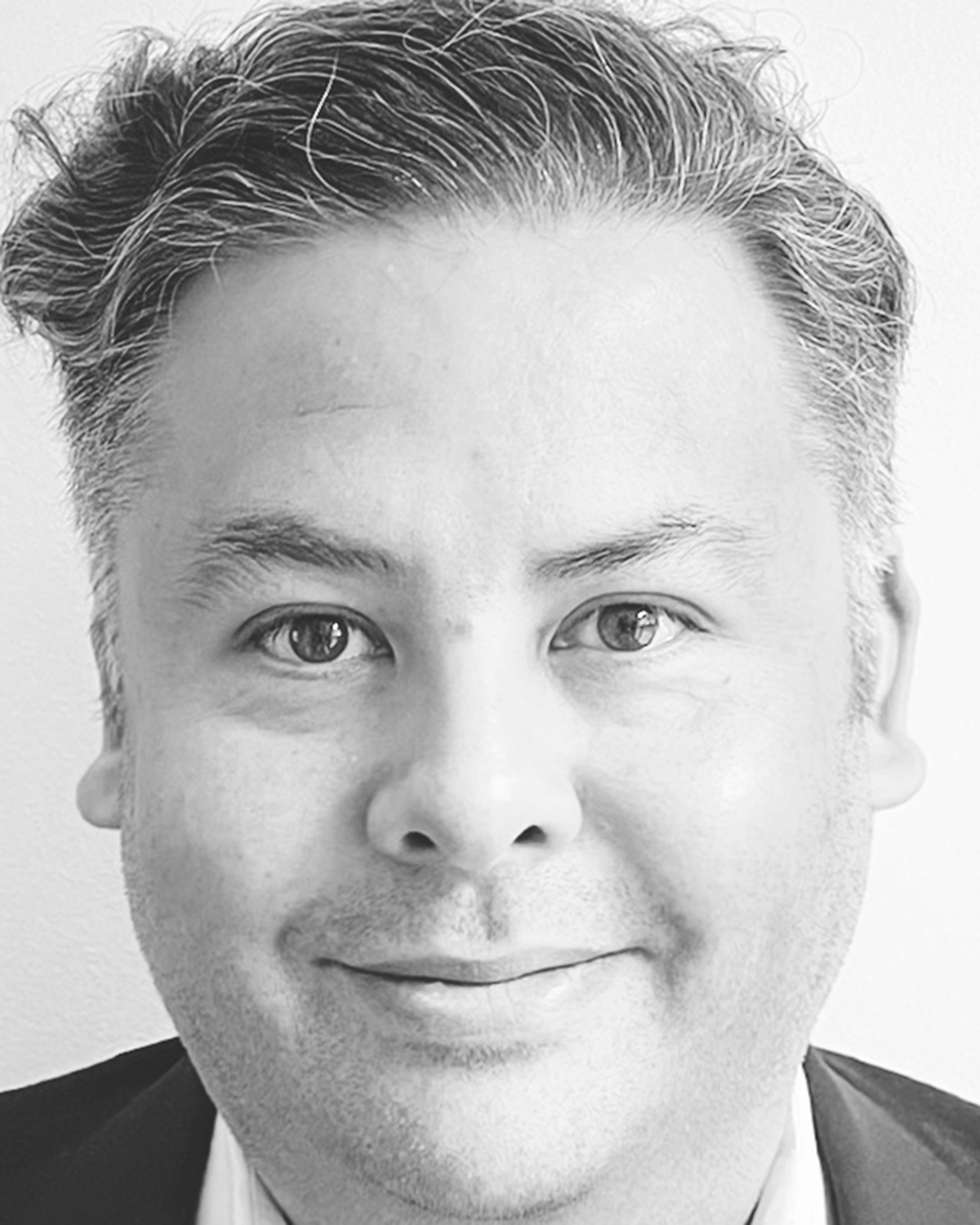 Nick has over 20 years of experience in wealth management, predominantly spent at UBS where he was a Managing Director. He held a number of senior leadership roles, including Head of Wealth Management for Global Emerging Markets in London, where he led a sizable business advising wealthy families in Central & Eastern Europe, Middle East, Turkey, Israel, Africa, Latin America and Asia-Pacific.

For six years, Nick was Head of Investment Products and Services where he led the investment management, capital markets, alternative investments, lending and wealth planning functions, responsible for over USD50 billion of client assets, and a sizable lending book. He also founded the client philanthropy unit in the UK, which supported clients in maximising the strategic impact of their giving. He has been a regular media commentator. Over the years, he has also maintained a strong academic interest in business psychology.

He has served on numerous non-profit boards and is currently Vice Chairman of the governing body of Royal Holloway, University of London, amongst the top 25 in the UK and 250 globally. He also chairs the committee overseeing the university’s USD100 million endowment.

He holds MSc in Organizational Psychology and MBA in Finance degrees from the University of London, is a Chartered Wealth Manager, Chartered Financial Planner, Chartered Fellow of the Chartered Institute for Securities & Investment and Member of the British Psychological Society. He was elected Fellow of the Royal Society of Arts for his work in philanthropy. He is also a part-time Doctoral researcher in organizational psychology and family-owned business at Durham University.

Learn more about our team

You can find out more about which cookies we are using or switch them off in settings.

This website uses cookies so that we can provide you with the best user experience possible. Cookie information is stored in your browser and performs functions such as recognising you when you return to our website and helping our team to understand which sections of the website you find most interesting and useful.

Strictly Necessary Cookie should be enabled at all times so that we can save your preferences for cookie settings.

If you disable this cookie, we will not be able to save your preferences. This means that every time you visit this website you will need to enable or disable cookies again.